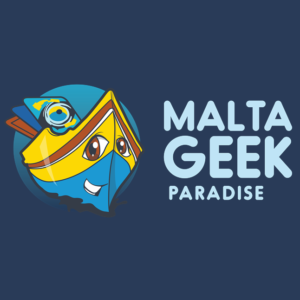 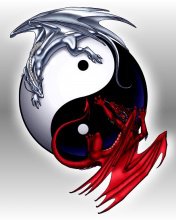 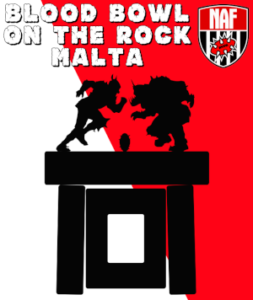 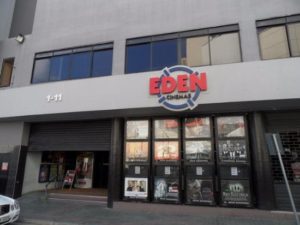 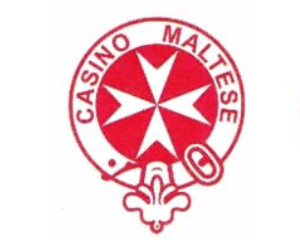 Despite the several successes of many a Skaven team, many Grey Seers have grown more and more paranoid about their lack of control over many a Blood Bowl Tournament. Grey Seer Stabnsteal has commented that this is a situation that must be remedied “now now quick-fast”. After several debates and a few assassinations 13 Grey Seers agreed to convene their own tournament. Unfortunately for them they have attracted the attention of a Vermin Lord which has also added its own unique twists.

FAVOURS OF THE RAT
In addition to the extra skills obtainable under the NAF 2019 rules, each team may assign a number of Favours of the Rat depending on its tier level. ONLY ONE TYPE OF THE SAME FAVOUR MAY BE ASSIGNED TO EACH TEAM (no duplicates). These are assigned before Game 1 and retained throughout the tournament. These Favours cannot be stacked with other additional skills/favours.

Stealth of the Rat: The player gains the Stab Skill.

Endurance of the Rat: The player gains the Regeneration Skill.

Any team which has exactly 13 players on its roster gains the Ianic Dagger skill, which is assigned to any player but cannot be stacked with other skills/favours. ONCE PER GAME if this player inflicts a casualty during a block and the result of the casualty is 11-38 after any rerolls, roll a D6. On a result of 4 or more the opposing player must miss the rest of the game.

A modified kick-off table for Carnage Bowl will be used.

2: Where’s the Ref?: The ref is no where to be seen! Probably too scared to go into the pitch! For the rest of the drive, gain a bribe which works automatically.

3: Coach brawl: The trash talking of both coaches got nasty and resulted into a bloody Coach on Coach fist fight! Each coach roll a
d6+FAME(To see if any fans help!). The losing coach leaves the pitch this drive,being unable to argue the call, and loses a team re-roll. If the fight’s a tie, both coaches waste the rest
of the drive arguing with each other. Apply the same effect above to both coaches.

4: Strength of a Troll
The kicking team has just kicked off and looks at one of their players.. they have sneaked in a troll’s blood potion. A random player from the kicking’s team gets Strength 5 and Really Stupid for d3 + fame turns. If player is already strength 5 then roll for random player again.

5: Popped ball: BOOM!..What was that?…the ball just popped in mid air! The receiving team starts their first turn with no ball on the pitch! The ref throws in a ball at the receiving team at start
of the kicking team’s turn!(Scatter from center)

11 Bombs Away!: An enraged fan hurls a large bomb at one of the players on the opposing team. Each coach rolls a D6 and adds their
FAME (see page 18) to the roll. The fans of the team that rolls higher are the ones that threw the bomb. In the case of a tie a bomb is thrown at each team! Decide randomly which player in the other team this was targeted at (only players on the pitch are eligible) and roll for that player and any players around him. On a 4+ roll an injury roll.

12: LET THE CARNAGE BEGIN
The fans are growing tired of this fancy pansy game, and want to see blood! The fans start throwing all sorts of weaponry into the pitch, from spikes, to baseball bats! To represent this, all players for the rest of the game have -1 AV value. (Yes, this effect stacks every-time it triggers!)

Food in form of Pasta Buffet and free drink will be provided included with registration cost. For more information regarding the tabletop gaming con from Gold on Dice visit their facebook page.

“To block or not to block, that is the question.”